Sweden is a Scandinavian nation of thousands of coastal islands, inland lakes, forests and mountains. Its principal cities, eastern capital Stockholm and south western Gothenburg and Malmö, are all on the sea. Stockholm is home to royal palaces, parkland and museums such as open-air Skansen. Its 13th-century old town, Gamla Stan, is set on islands joined by bridges and ferries.

Germanic peoples have inhabited Sweden since prehistoric times, emerging into history as the Geats/Götar and Swedes/Svear and constituting the sea peoples known as the Norsemen. Sweden emerged as an independent and unified country during the Middle Ages. In the 17th century, it expanded its territories to form the Swedish Empire, which became one of the great powers of Europe until the early 18th century. Swedish territories outside the Scandinavian Peninsula were gradually lost during the 18th and 19th centuries, beginning with the annexation of present-day Finland by Russia in 1809. The last war in which Sweden was directly involved was in 1814, when Norway was militarily forced into personal union.

Geography
In Northern Europe, it borders Norway and Finland and is connected to Denmark by a bridge-tunnel across the Öresund. At 450,295 square kilometres (173,860 sq mi), Sweden is the third-largest country in the European Union by area. Sweden subsequently has a low population density of 21 inhabitants per square kilometre (54/sq mi), with the highest concentration in the southern half of the country. Approximately 85% of the population lives in urban areas. Southern Sweden is predominantly agricultural, while the north is heavily forested. Sweden is part of the geographical area of Fennoscandia.

Religion
Sweden has full religious freedom. However the primary religion is Christianity with over half the population as professing Christians. Out of the 85 people groups 21 remain unreached by the gospel equating to 4.2% of the population unreached.

Economy
Sweden is the seventh-richest country in the world in terms of GDP (gross domestic product) per capita and a high standard of living is experienced by its citizens. Sweden is an export-oriented mixed economy. Timber, hydropower and iron ore constitute the resource base of an economy with a heavy emphasis on foreign trade. Sweden's engineering sector accounts for 50% of output and exports, while telecommunications, the automotive industry and the pharmaceutical industries are also of great importance. Sweden is the ninth-largest arms exporter in the world. Agriculture accounts for 2% of GDP and employment. The country ranks among the highest for telephone and Internet access penetration.

Politics
Sweden is a constitutional monarchy and King Carl XVI Gustaf is the head of state, but the role of the monarch is limited to ceremonial and representative functions. Under the provisions of the 1974 Instrument of Government, the King lacks any formal political power.

Sweden maintains an official policy of neutrality in foreign affairs. The union with Norway was peacefully dissolved in 1905, leading to Sweden's current borders. Though it was formally neutral through both world wars, Sweden engaged in humanitarian efforts, such as taking in refugees from German-occupied Europe. With the ending of the Cold War, Sweden joined the European Union, but declined NATO membership.

Sweden Mission
Sweden is a nation loved by God. They have experienced so many moves of God historically and have produced and sent so many missionaries into the 20/40 window over the decades. However the ever-changing demographics, immigration and societal shifts bring a current need for God's revival of the Church and demonstrate the God's power once again in that nation. The Faithful saints are in faith and prayer for a revival to their nation, but they also need our faith, prayers and missional support. Mission Fellowship International connects with and shares the hearts on a number of our Swedish partners and so from time to time we will engage in missional engagements with them. 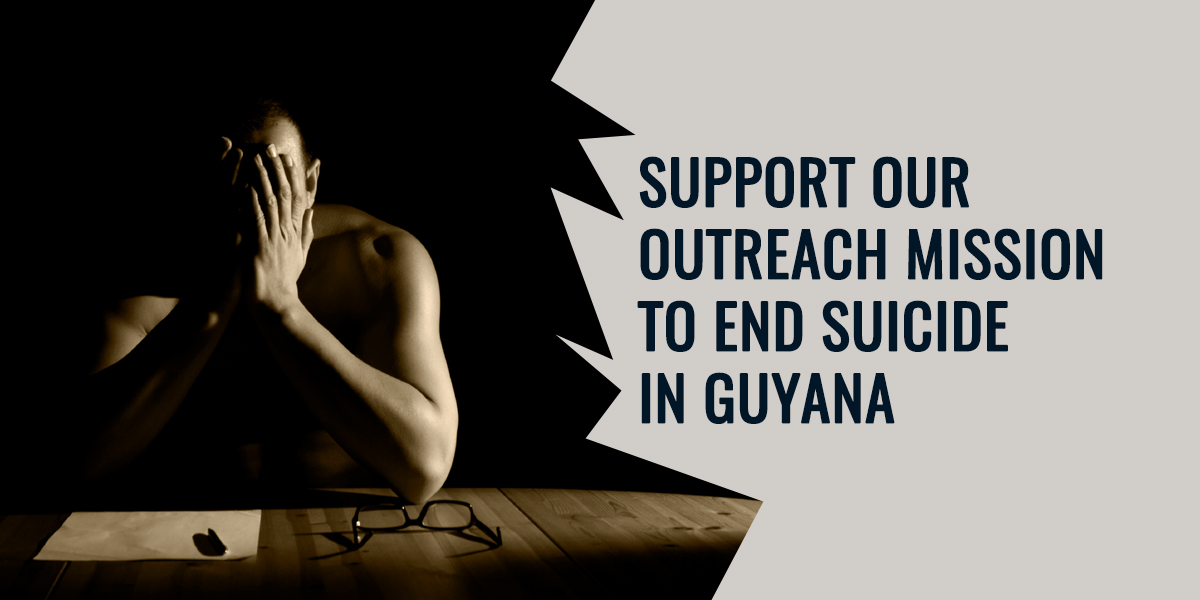 Say No To Suicide 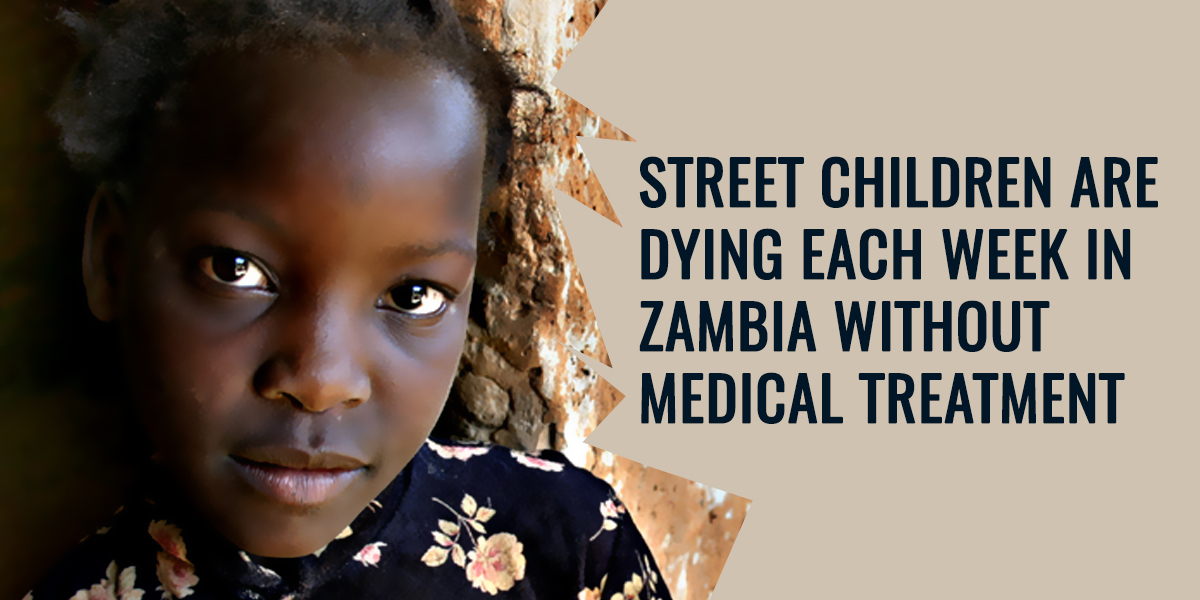 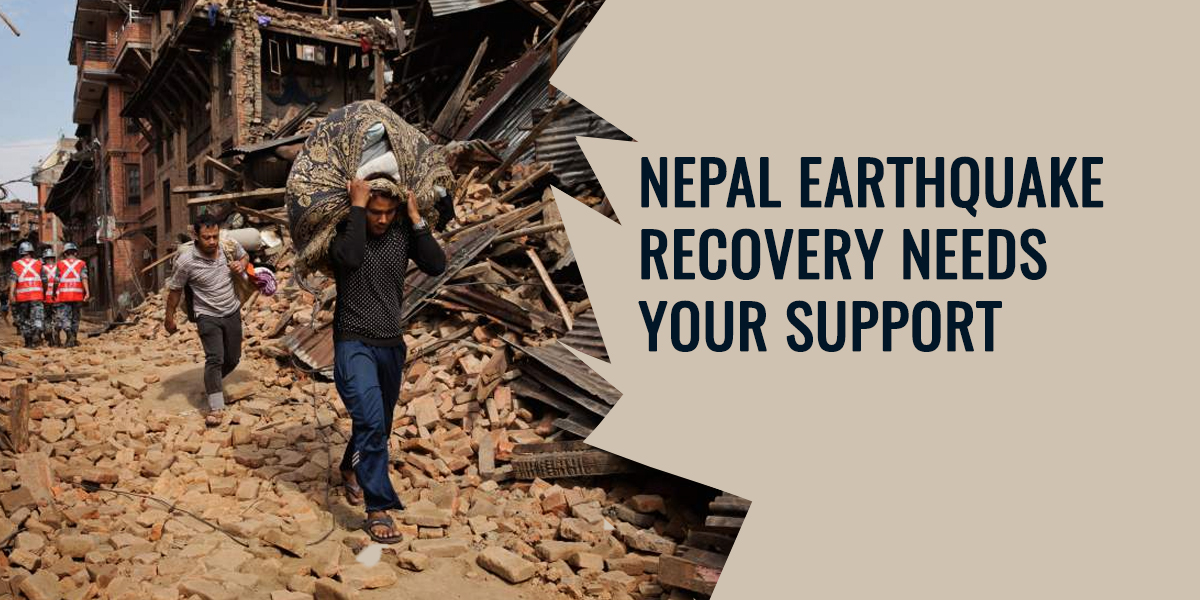 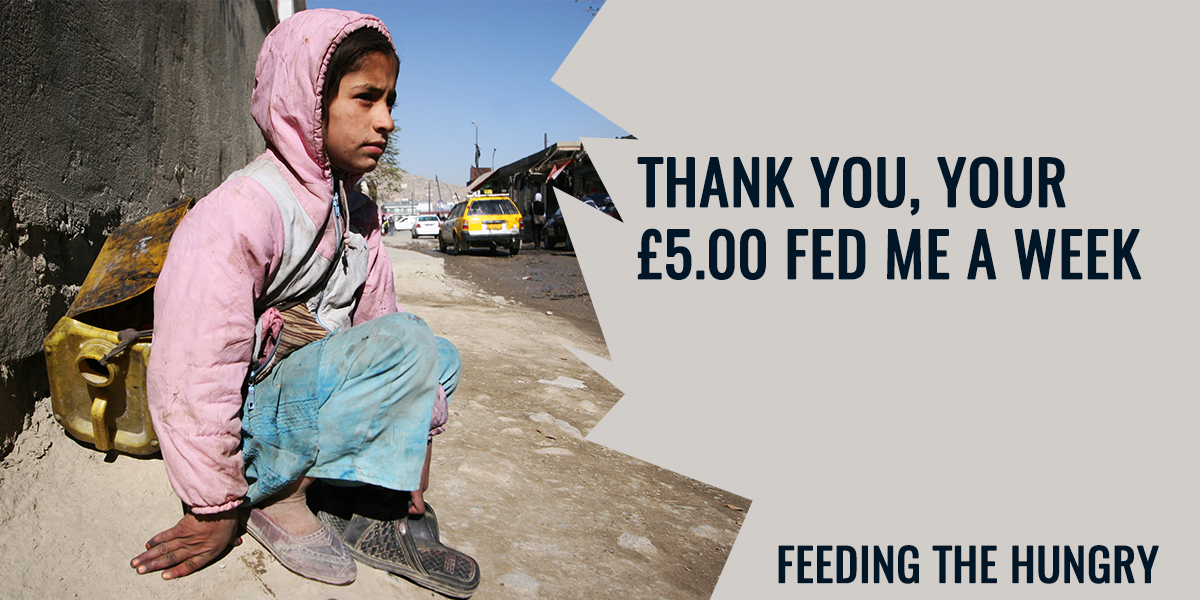 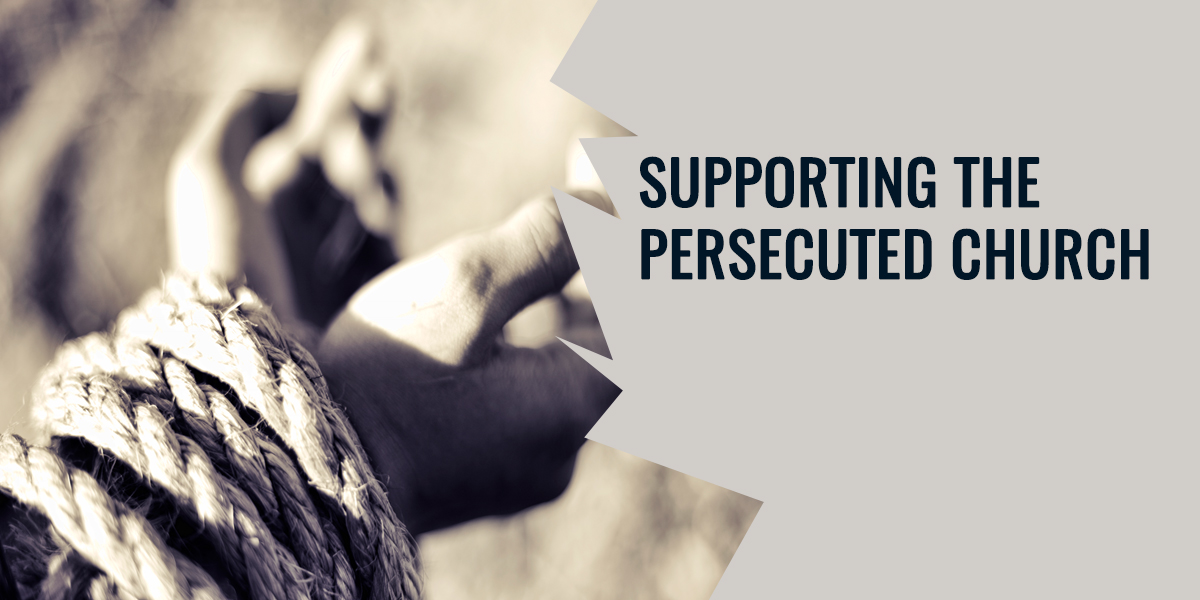 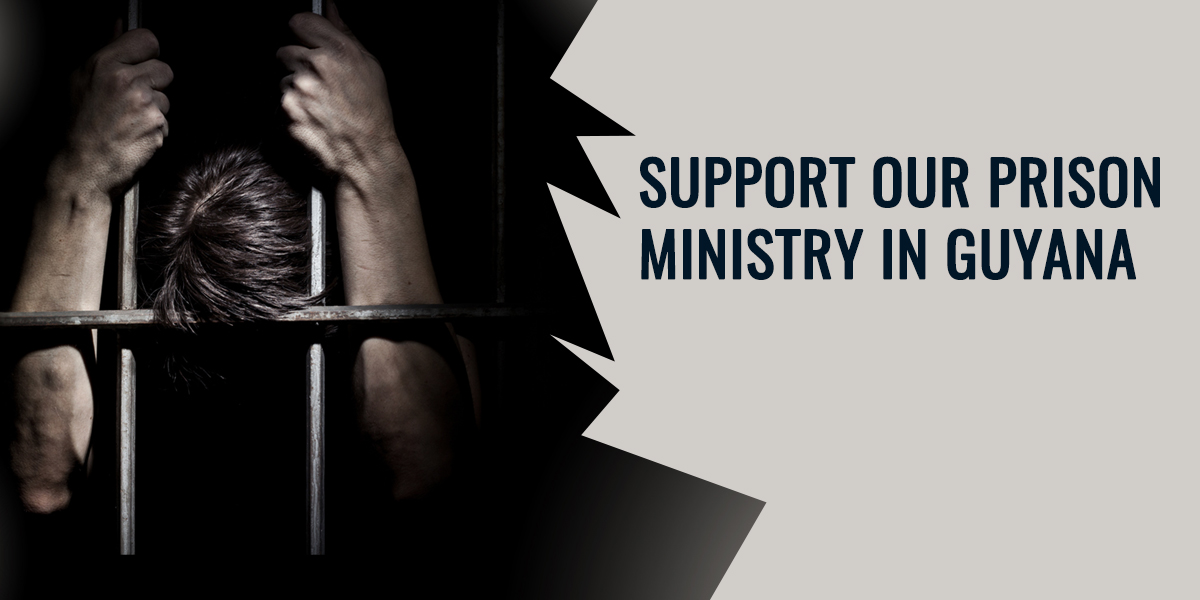 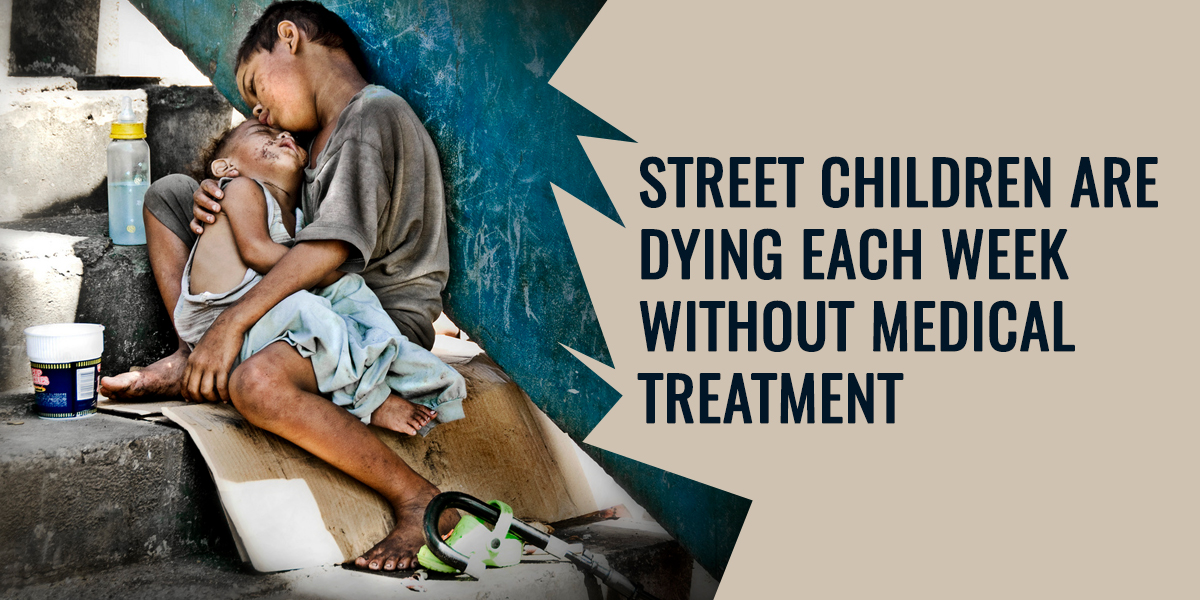 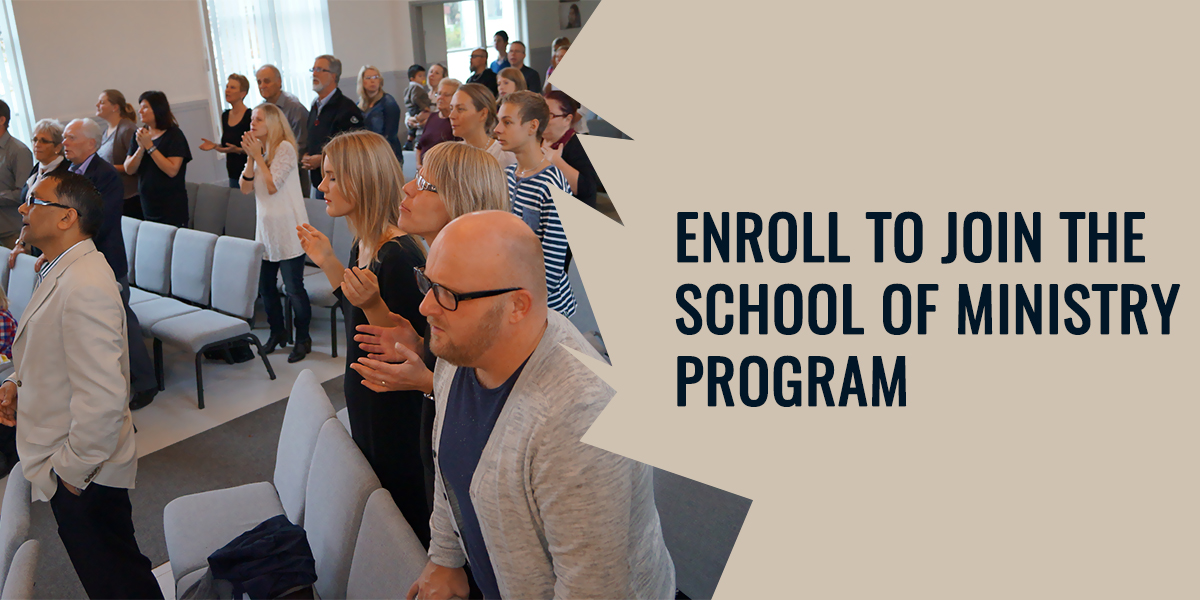 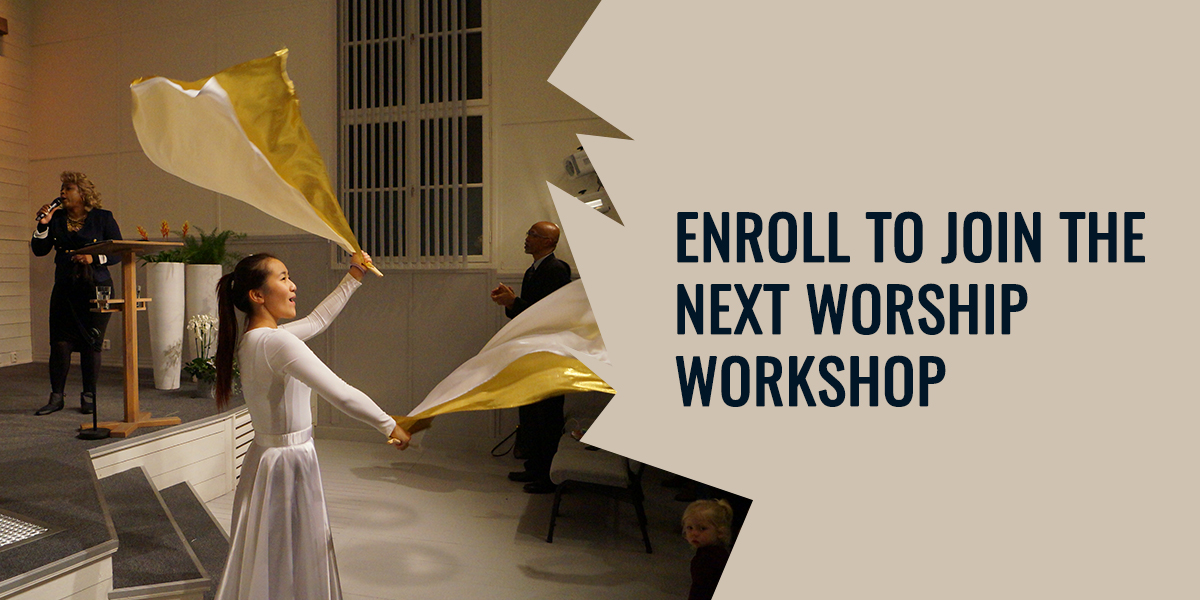 Worship As A Lifestyle

Be the First to Know

Get exclusive updates on our work and how you can help.

Think people should hear about this? 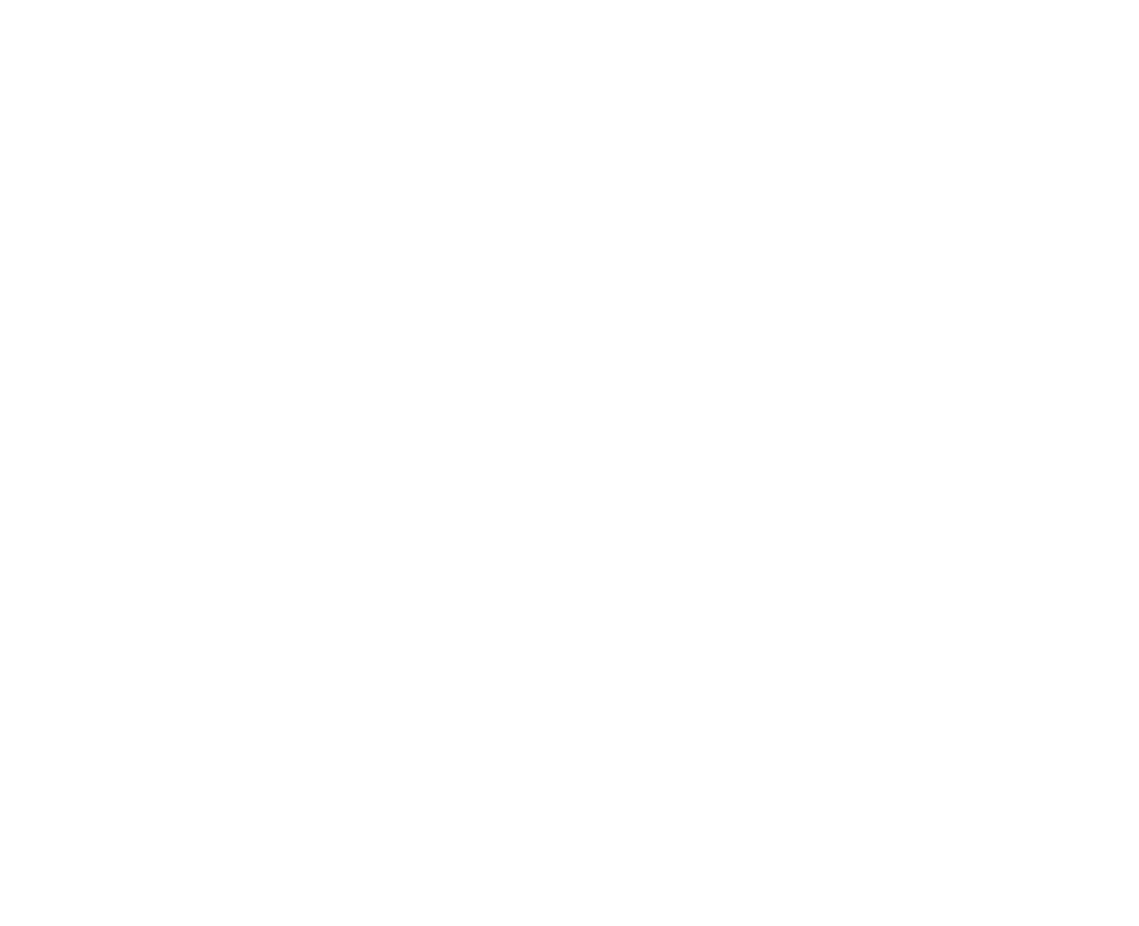 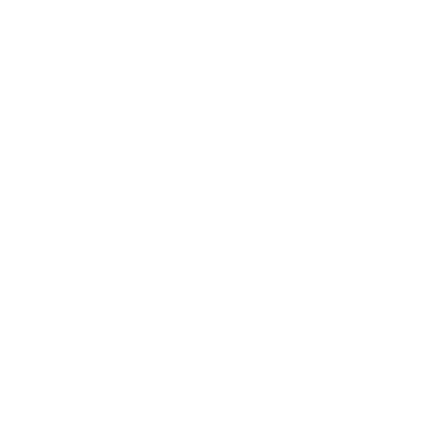 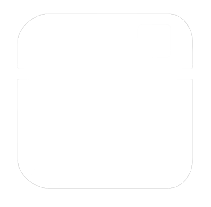 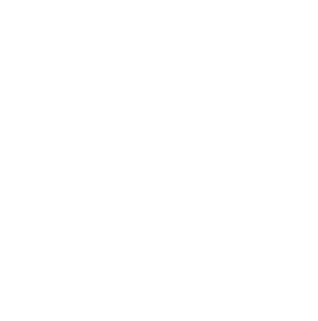 Be part of something big.
Meeting Days:

3rd Saturday of the month 4.00pm meet for fellowship and equipping.